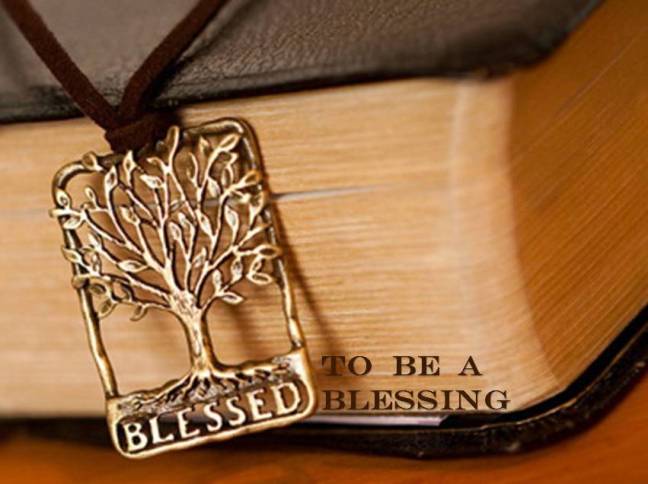 A devotional look at eleven Biblical dads and what we can learn from them.

Jacob is the third father of the Patriarchs of the Faith. Remember Rebekah, the wife of Isaac? The Word says that Rebekah had twins as a result of the fervent prayer of her husband. The first born was Esau, but the second, who was born at the same time was Jacob…which means “heel” because he was grabbing on to the heel of his older brother as they were born.

Twice Jacob does what he must in order to gain the edge over his brother. Esau was a wilderness man. He loved hunting and the outdoors. Jacob not so much. But all his growing up years Jacob was jealous of the birthright of his older brother.  Genesis 25 tells the story.  One day Esau came in from the field and saw that Jacob was cooking stew.  The hunter asked for some and Jacob would only give him something to eat if Esau would give Jacob his birthright as a first born.  Esau shrugged off the importance of being the first born, and because he was very hungry, gave away his rights.  Some have suggested that Jacob stole the birthright or tricked him.  That was the first step in getting what he wanted.

Later, with their father old and blind and dying, Jacob tricked his father into giving his blessing, something that was deeply significant in the Ancient Days.  Isaac indeed blessed his sons… but gave the blessing of the first born, to the second born, and the blessing of the second born to the first born. And there was nothing Esau could do about it, because earlier he had given away his birthright for a bowl of soup. And, so there is a parallel in this generation similar to that of the generation of Isaac and his half brother Ishmael.

Now may God give you of the dew of heaven,

And of the fatness of the earth,

And an abundance of grain and new wine;

May peoples serve you,

And nations bow down to you;

Be master of your brothers,

And may your mother’s sons bow down to you.

Cursed be those who curse you,

And blessed be those who bless you.”

And to Esau, the blessing is that he gets to serve his brother the rest of his life. And that he will live not by the grace of God but by his own toil and hard work. Some blessing, eh?

Then Jacob leaves Beersheba.  And on the first night of his new life with a new birthright and blessing, Jacob gets to see, in a dream, the promise God made to his father Isaac and his father Abraham.  God promises Jacob that his descendants will be great in number, as the dust of the earth, that the earth will be covered with Jacob’s relatives and “all the peoples of the earth will be blessed through you and your offspring.” Genesis 28:14 (NIV).

In awe of the one true God, the first thing Jacob says upon daybreak: “surely the LORD is in this place and I was not aware of it.” Genesis 28:16 (NIV). Have you ever been through something like that? Wondering where was God? And it was only when looking back did you see God’s hand had been moving in your life?

Jacob then makes a covenant with God.  He took the stone he had used for his pillow and stood it up as a memorial pillar and poured oil over it. He christened the place Bethel (God’s House). … Jacob vowed a vow: “If God stands by me and protects me on this journey on which I’m setting out, keeps me in food and clothing, and brings me back in one piece to my father’s house, this God will be my God. This stone that I have set up as a memorial pillar will mark this as a place where God lives. And everything you give me, I’ll return a tenth to you.”  Genesis 28:18-22, (The Message)

So, this man Jacob, in spite of his trickery, is a Godly man… seeks after God… proclaims his worship to God.

Some time later, twenty years or so, Jacob now has a couple of wives and at least 11 sons (that’s a long story) and a whole bunch of cattle and he is led back to the land of his fathers.  Yet he fears seeing his brother Esau again for he is certain that Esau has begrudged him all these years and certainly wants revenge.  Jacob is anxious. Tossing and turning throughout the night. He can’t sleep.  He is struggling to reconcile the promises of God for him, his children, his descendants, and the fear that his life will be over when he meets his brother again.

He is wrestling in his mind… and he wrestles with God in the flesh.  And, although Jacob could have easily been defeated and killed, the text says that God dislocated his hip.  And, strange as it may sound, God blesses Jacob because Jacob demands it. We pick up the story in verse 26:

The man said, “But no longer. Your name is no longer Jacob. From now on it’s Israel (God-Wrestler); you’ve wrestled with God and you’ve come through.”

Jacob asked, “And what’s your name?” The man said, “Why do you want to know my name?” And then, right then and there, he blessed him.

And God does bless Jacob.  The Esau reunion? Works out fine.

And then, for the next 18 chapters in Genesis, we read about Jacob’s sons, the sons of Israel.  Much of which is the story of Joseph — the promise that God will make good of what man intended for evil. Jacob, now Israel, is reminded through that whole story, every day, that God blessed him.  And while we think he may have lost hope as it related to his favorite son Joseph, whom he thought was dead,  maybe walking with that limp every step of everyday was a reminder of the hope that his sons and his descendants would indeed be a great nation.  And a great nation they were… the 12 sons, lead to the 12 tribes of Israel.

But not before Jacob’s grandsons or great grandchildren became the property of the Egyptians… a bondage which set the stage for God’s deliverance. For if Joseph had not been sold by his brothers, they would not have survived the famine.  And yet they did survive the famine, just so they ultimately would become slaves. And they became slaves so God could set up their deliverance, their freedom… which led to the wilderness, which led to the Promised Land.

And that’s their story… and why these three men, Abraham, Isaac and Jacob are so important, even today, to the Jewish people.

While all of these men were men of faith and did great things, they were also men… Men who sinned.  Men who did some despicable things. Men who lied regularly. Men who tried to make things happen under their own power instead of by trusting God.  Men who had some messed up families.

So why do we lift them up as good examples? Because in many ways we are just like them.

And yet, they were also men who welcomed the promises of God.  Yes, God had to remind them often of what those promises were.  But through it all… being faithful, being obedient, being one who prays, and yields and restores and blesses, and who wrestles with God… they received and embraced the promises of God.  And we can too!  We can be better dads and moms and sons and daughters when we are blessed… not so that we can keep God’s blessings, but rather that we can be blessed so that we can be a blessing to others.